Litecoin and EOS Have Great Price Week. What’s Next?

The past several weeks have seen strong returns for various crypto projects, with notable gains for both EOS and Litecoin LTC. Both projects have seen 20%+ 24-hour gains in recent days, and this price action has managed to stick around. What’s at the root of price improvements for EOS and Litecoin? What do they have to do with similar action from Bitcoin? And will we be building on this momentum, or is this another fool’s recovery? Let’s take a look.

As you can see in the image above, the top 5 cryptocurrencies all experienced a dip and recovery in early March 2019. The news was best for Litecoin holders. LTC didn’t fall quite as hard as the other cryptocurrencies in the top 5, and its recovery on the other side has been steadier than even Bitcoin’s.

It’s impossible to point to a single event that precipitated these changes but we can say with confidence that those who buy EOS and Litecoin have Bitcoin’s recovery to thank for their own. When money enters the cryptocurrency industry, it typically does so via Bitcoin. Emboldened by a stronger BTC, investors ferry money into other projects, which they determine to be oversold. The thought is that these lesser-traded blockchain coins will have bigger gain potential than the hotly-traded Bitcoin. These traders are often right.

Litecoin prices have been following EOS prices, but for different reasons

When value leaves Bitcoin, it tends to do so in the rest of the crypto industry, as a weakness in cryptocurrency’s leader speaks to vulnerability in the industry as a whole. The market is still somewhat timid after Bitcoin failed to hold its rally above $4,000 in late February 2019. Analysts fear that, without sustaining growth beyond that barrier, Bitcoin could fall to $3,000 or below.

Still, BTC has managed to hold its place above $3,800 for some time, and this is giving traders the security they need to start increasing positions in other projects.

EOS and Litecoin bring themselves to the front of the line for reasons that are specific to each project. Litecoin has recently been added to Coingate, an app that brings LTC to more than 4,500 retailers worldwide. Achieved through the Litecoin network, it’s easier than ever to use Litecoin as money, and LTC holders are more than happy to do so.

EOS continues its rocky path to market domination. A recent hack saw millions in EOS stolen, but EOS development remains white hot. The Effect.AI dapp, a popular artificial intelligence dapp, jumped ship at NEO and moved all development to the EOS blockchain in March 2019. This and other exciting applications continue to make EOS a popular project and token, even though Litecoin took its #4 spot in the Top 5 in recent days.

Still, neither of these projects moves with full independence of Bitcoin. All these coins can do is make themselves contenders for “best 2nd choice” if Bitcoin investors start looking for gains apart from BTC. As the cryptocurrency markets seem to be heating up just before Spring 2019, we think that significant Bitcoin gains could be coming, and that these could translate to still more impressive returns for EOS and LTC holders. When BTC rises, these projects could rise more, but only if BTC goes first. 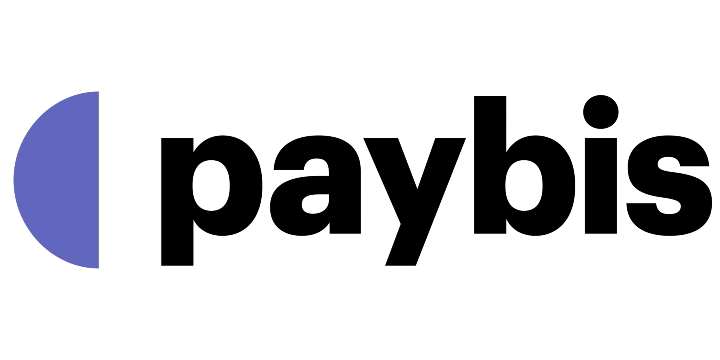